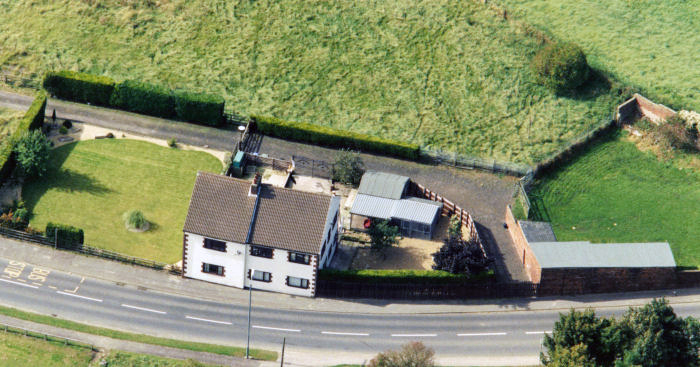 Alan and my first boxer, Butch was a plain brindle with beautiful dark eyes. He went to one show and won, mind you there were only a couple of boxers there. He was bought as a pet and brought up with our two young children. 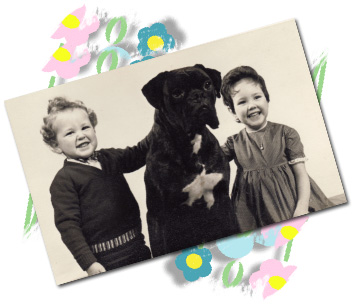 In 1986 we bought a red boy puppy from Arthur and Shirley Butters and it took me three days to persuade Alan to go back for a dark brindle boy with white on only one side of his muzzle - that was our Mindenwood Matlow (Paddy). So we had two boys Rusty and Paddy for pets. When we took them to a Tyne Wear & Tees Boxer Club match and were offered what we had paid for Paddy and another puppy, so then we realised maybe we had a good boxer. His head advertised Dog World on their stand at Championship Shows for nearly two years, and we won a CC and a Reserve CC

Our two boys were over two when we bought our first bitch, a lovely dark brindle and white girl from Patrick and Christine Beardsell, Newlaithe Fresh Arrival (our Shelly), daughter of Tabor. From Paddy and Shelly came BARBAROSSA BOXERS, and eventually a dark brindle girl Paddy's Dream (Misty). We then mated Shelly to Charles Walkers 'Janos' which brought in our red line, and from that litter we kept our Matador Magic (Marty). We eventually brought our brindle and red lines together with beautiful heads, wide muzzles and straight wide dentures.